The Helium 600 leave a mixed positive impression in the test. The 2.1 system is quite successful in many respects for the price of currently € 74.20, and Genesis doesn’t make any other serious mistakes with the product, but some detailed decisions of the manufacturer should still be considered when purchasing.

The manufacturing quality of the Helium 600 is decent, but the construction is not as elaborate as with some competing products. The well-done coating makes the speakers an eye-catcher, but a more elaborate design would still have been nice. The permanently installed cables of the satellites are also incomprehensible: This may not be a problem in the vast majority of cases, but this solution still costs flexibility.

In terms of sound quality, the loudspeakers show a picture to be expected for a 2.1 system: the bass is superior to that of similarly priced 2.0 systems. However, this is somewhat at the expense of sound reproduction in the higher frequency range. Those who like to listen to drum or electronic music with a strong beat will get their money’s worth here, while those who only listen to music with little bass or limit it for other reasons will be better off with other (2.0) systems.

Those who find themselves in the first mentioned target group will not make a mistake with the Helium 600 – especially if the satellites can be directed towards their own ears. If you are in the narrow dispersion field of the tweeter, the speaker system gives you a good sound experience that doesn’t need to hide from the competition. 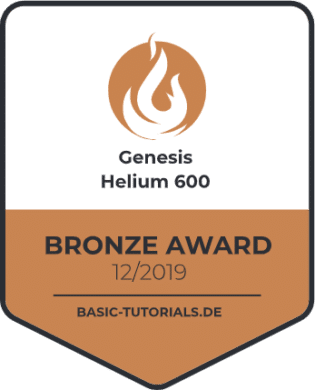 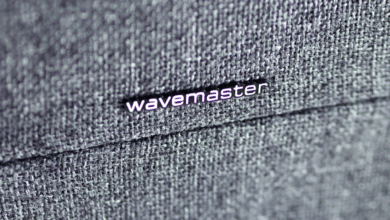 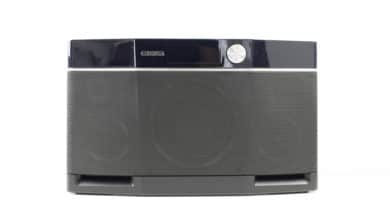 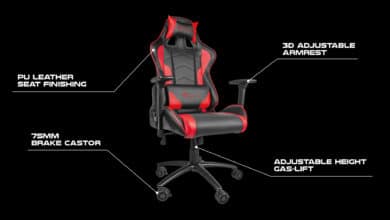 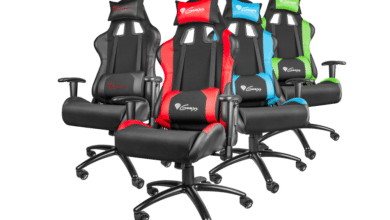